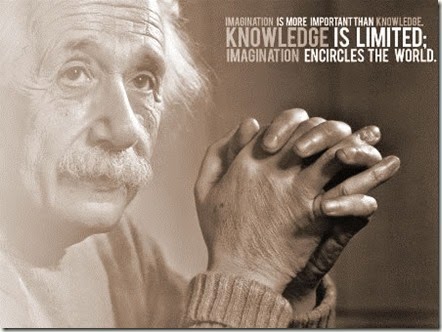 The first known human settlement is in Çatalhöyük, Turkey

*   The first known human settlement is in Çatalhöyük, Turkey (7 Millenium B.C.). Mesopotamia has long heen considered as the first home of civilization in the Old World, about the fifth millennium BC, but the so-called neolithic revolution or transition to so-called agricultural society about 10,000 BC probably occurred first in Anatolia. The origin and ethnic derivation of the most ancient inhabitants of Anatolia are not known, but it is certain that they were among the first if not the first, to have built a city. Before that, between 15,000 and 13,000 BC, we know only of nomadic hunters, as at Lascaux. At Çatal Höyük in the middle of the Anatolian plateau, a cluster of the firstreal houses was discovered on an area of thirteen hectares. They were constructed from clay bricks, the walls were regularly colour-washed on the outside, and certain of them were covered on the inside with wall paintings, similar to cave drawings but fulfllling an aesthetic function. Linked together in tiers, the upper houses opened onto the flat roofs of the ones below. The fourteen levels built up there correspond to a little more than one thousand years of occupation, from 6750 BC to about 5600 BC, that is to say, during the Neolithic period. These first 'town dwellers’ were primarily farmers. They lived in family groups of five to seven persons, and were already cultivating wheat and vines, raising sheep and goats, and keeping dogs. They grew and wove flax, and possessed weapons of copper and lead, both for hunting and defence. They also traded with distant countries. At Çatal Höyük objects have been found made of volcanic glass and apatites which were unknown locally. We also know that they worshipped a Mother-Goddess, a goddess of fertility, whose terra cotta statuettes decorated their domestic altars.

*   The first Neolithic paintings found on man-made walls are in Çatalhöyük, Turkey. 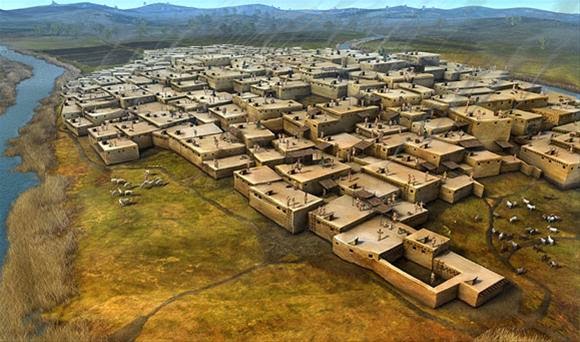 *   The influence of the Hittite deities on the Greek gods is quite clear. It   was in Crete and Anatolia that the anthropomorphic development of the gods reached its conclusion's. The cult of the Mother-Goddess, with a dying and resurrected god as consort and son, is very important in Crete. This cult, which was born in Anatolia, spread throughout the Middle East and the West right up until the corning of Christianity. Like so many things Minoan, the cult of the bull symbol -representing strength and fertility - probably came originally from the East. This 'East' implies Anatolia more particularly Neolithic Çatalhöyük, for sanctuaries in Cretan palaces, like those in Çatalhöyük, have bull-horns everywhere frescoes display bulls, and the doors of burial places are filled in with bull skulls.

*  Modern Europe is a venture of civilization that has evolved over three thousand years, and present-day Turkey at its geographical heart Modern Europe was born in the Eastern Mediterranean with roots in Egypt, Syria-Palestine-Asia Minor, Greece and Italy. This civilization has evolved over three thousand years. Present-day Turkey lies at the geographical heart of the region. It was largely in Turkey that belief in a single God came into being and spread, giving rise to the Judeo-Hellenic synthesis that is central to contemporary civilization. Today, Turkey is home to the most magnificent works of the Hellenistic-Roman era, which are daily reminders of this extraordinary heritage. Indeed, it is a synthesis of the legacies of Ancient Egypt, Mesopotamia and Anatolia.. Civilization began in Anatolia around 6000 B.C. with the Neolithic town of Çatal Höyük. This

NEW MEDITERRANEAN: Port-city network in East and South-East Asia: towards the emergence of a “Mediterranean Sea” model of interdependence

Port-city network in East and South-East Asia: towards the emergence of a “Mediterranean Sea” model of interdependence 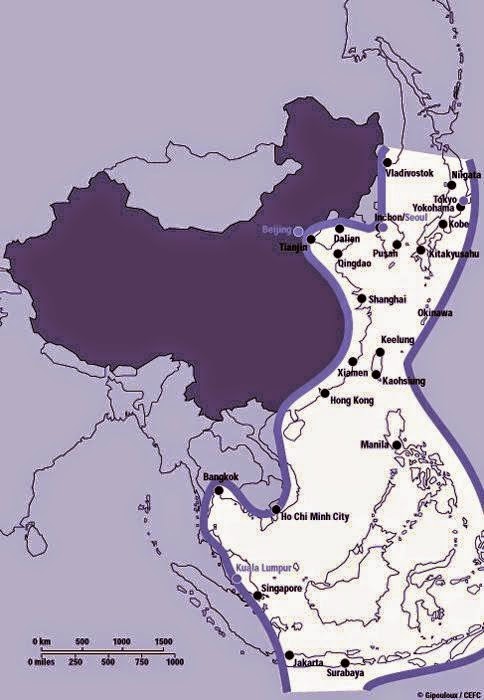