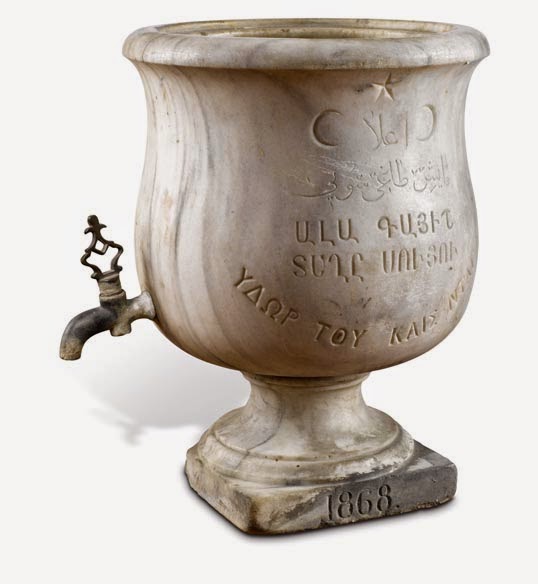 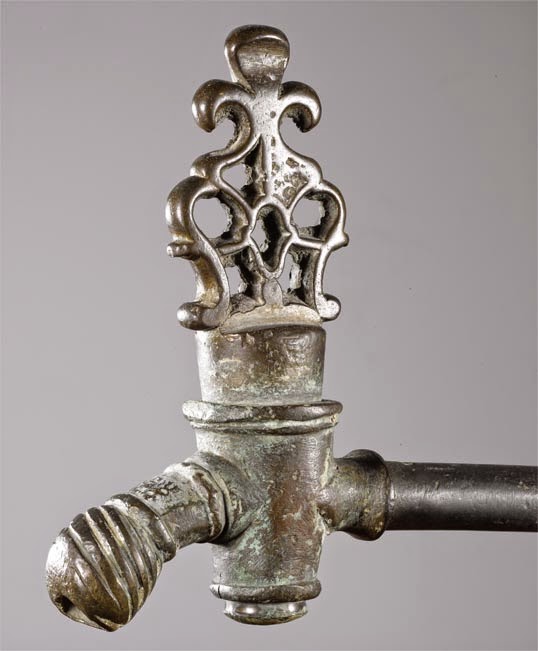 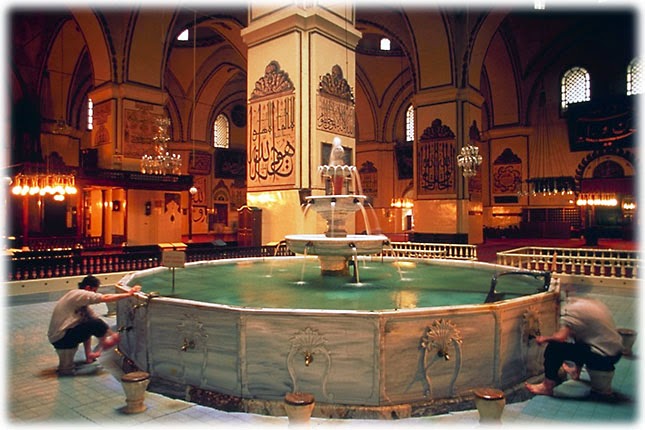 BALKANPAZAR is an initiative to create regional dynamism 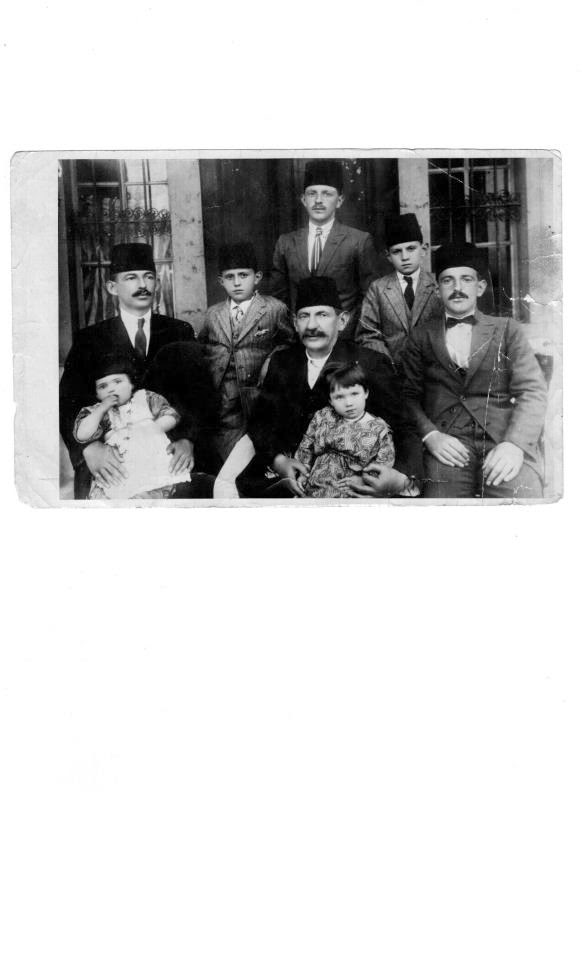 BALKANPAZAR is an initiative to create regional dynamism in Balkan region via regionalization of trade.

BALKANPAZAR has a mission to lead trade and culture movement in harmony with the emergence of regional centers.

Power of trade and its practical developmental affect is significantly vital herein.

BALKANPAZAR will serve as an attraction center effect to us and to the visitors entering to this influence area and gain new acquaintances  and connections to them.

Globalization makes trade contacts vitally important. Trade is to follow up appropriately of the opportunities and usage in correct time. Right decisions can be achieved by reaching to the knowledge from the first hand. By evaluating the chances it means that all BALKANPAZAR friends will enjoy the regional development and prosperity. 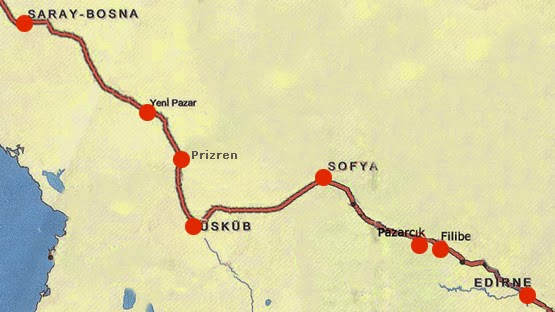 BALKANPAZAR is the philosophy of whom that believes trade also develops cultural contacts and friendship between participants. We must  develop our trade in our regions. The synergy with our friends in this region will provide a great economical dynamism  to BALKANPAZAR.

BALKANPAZAR reshapes our commercial inheritance axis in this region, and in parallel to rise of the regional powers pioneers to the movement of culture and trade.

Balkan region has witnesses the rise of an internal market which reaches from Black Sea to Adriatic and all the way to Russia, Central Asia and China. 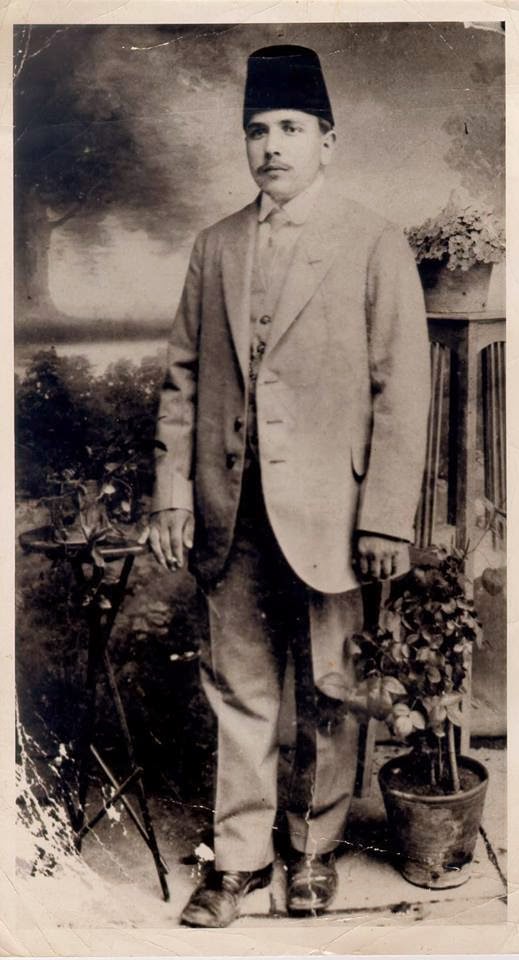 Thus, from Debrecen in the most northeastern corner of Hungary all the way down to Istanbul, the hub of Euro-Asian trade, contours of a different region than the one defined by political and military mappings of states and armies are beginning to appear. Commerce through Southeastern Europe now reconstitutes the area as both distinct from and integrated into the world economy.

For more than fifteen years, we have been watching  the re-emergence of old trade routes and once forgotten cities as centers of trade in Southeastern Europe. the region has also witnessed the rise of a new merchant class  reconstitution of an internal market which reaches from Hungary to Turkey and from Black Sea to the Adriatic and, some would say, all the way to Russia, central Asia and China. New/Old market centers emerged in all parts of Balkans and central/eastern Europe during last fifteen years. Finally, Istanbul has again become the key commercial center for the entire region.

A new renaissance is in effect in the Balkans. As culturally richest region in the world, Balkans, leave the fluctuations of transitional period of 1990’s and proceed with creation of new universal culture based on the civilizations tracing down to antique era and empires.