Byzantine (adj.)
pertaining to Byzantium (q.v., original name of Constantinople, modern Istanbul), 1770, from Late Latin Byzantinus; originally used of the style of art and architecture developed there 4c.-5c. C.E.; later in reference to the complex, devious, and intriguing character of the royal court of Constantinople (1937). As a noun from 1770. Byzantian is from 1610s.

Byzantium
ancient Greek settlement in Thrace on the European side of the Bosphorus, said to be named for its 7c. B.C.E. founder, Byzas of Megara. A place of little consequence until 330 C.E., when Constantine the Great re-founded it and made it his capital (see Constantinople).

India
"the Indian subcontinent, central Asia south of the Himalayas," formerly sometimes used generally for "Asia;" since 1947 specifically in reference to the Republic of India, Old English India, Indea, from Latin India, from Greek India "region of the Indus River," later used of the region beyond it, from Indos "Indus River," also "an Indian," from Old Persian Hindu, the name for the province of Sind, from Sanskrit sindhu "river."

The more common Middle English form was Ynde or Inde, from Old French (hence Indies). The form India began to prevail again in English from 16c., perhaps under Spanish or Portuguese influence.

Indian (adj., n.)
"inhabit of India or South Asia; pertaining to India," c. 1300 (noun and adjective), from Late Latin indianus, from India (see India). Applied to the aboriginal native inhabitants of the Americas from at least 1553 as a noun (1610s as an adjective), reflecting Spanish and Portuguese use, on the mistaken notion that America was the eastern end of Asia (it was also used occasionally 18c.-19c. of inhabitants of the Philippines and indigenous peoples of Australia and New Zealand. The Old English adjective was Indisc, and Indish (adj.) was common in 16c.

Red Indian, to distinguish the native Americans from inhabitants of India, is first attested 1831 in British English (Carlyle) but was not commonly used in North America. More than 500 modern phrases include Indian, most of them U.S. and most impugning honesty or intelligence, such as Indian gift:

An Indian gift is a proverbial expression, signifying a present for which an equivalent return is expected. [Thomas Hutchinson, "History of Massachusetts Bay," 1765]
Hence Indian giver "one who gives a gift and then asks for it back" (1848). Indian elephant is from c. 1600; Indian corn is from 1620s; to walk Indian file is from 1758. Indian club is from 1824 as a weapon, 1825 as exercise equipment (clubs were noted noted in Lewis & Clark, etc., as characteristic weapons of native warriors in the American West). Indian-head (adj.) in reference to U.S. copper pennies with a portrait of an Indian in profile, from 1862.

Eurasian (adj.)
1844, from Euro- + Asian. Originally of children of British-East Indian marriages; meaning "of Europe and Asia considered as one continent" is from 1868. As a noun from 1845.

1540s, originally "guinea fowl" (Numida meleagris), a bird imported from Madagascar via Turkey, and called guinea fowl when brought by Portuguese traders from West Africa. The larger North American bird (Meleagris gallopavo) was domesticated by the Aztecs, introduced to Spain by conquistadors (1523) and thence to wider Europe. The word turkey first was applied to it in English 1550s because it was identified with or treated as a species of the guinea fowl, and/or because it got to the rest of Europe from Spain by way of North Africa, then under Ottoman (Turkish) rule. Indian corn was originally turkey corn or turkey wheat in English for the same reason.

The Turkish name for it is hindi, literally "Indian," probably influenced by Middle French dinde (c. 1600, contracted from poulet d'inde, literally "chicken from India," Modern French dindon), based on the then-common misconception that the New World was eastern Asia.

The New World bird itself reputedly reached England by 1524 at the earliest estimate, though a date in the 1530s seems more likely. The wild turkey, the North American form of the bird, was so called from 1610s. By 1575, turkey was becoming the usual main course at an English Christmas. Meaning "inferior show, failure," is 1927 in show business slang, probably from the bird's reputation for stupidity. Meaning "stupid, ineffectual person" is recorded from 1951. Turkey shoot "something easy" is World War II-era, in reference to marksmanship contests where turkeys were tied behind a log with their heads showing as targets. To talk turkey (1824) supposedly comes from an old tale of a Yankee attempting to swindle an Indian in dividing up a turkey and a buzzard as food.

Africa (n.)
Latin Africa (terra) "African land, Libya, the Carthaginian territory, the province of Africa; Africa as a continent," fem. of adjective Africus, from Afer "an African," a word of uncertain origin. The Latin word originally was used only in reference to the region around modern Tunisia; it gradually was extended to the whole continent. Derivation from a Phoenician cognate of Arabic afar "dust, earth" is tempting. The Middle English word was Affrike.

America
1507, "the western hemisphere, North and South America," in Cartographer Martin Waldseemüller's treatise "Cosmographiae Introductio," from Modern Latin Americanus, after Amerigo Vespucci (1454-1512) who made two trips to the New World as a navigator and claimed to have discovered it. His published works put forward the idea that it was a new continent, and he was first to call it Novus Mundus "New World." Amerigo is more easily Latinized than Vespucci (Latin Vesputius, which might have yielded place-name Vesputia). The sense in English naturally was restricted toward the British colonies, then the United States.

The man's name Amerigo is Germanic, said to derive from Gothic Amalrich, literally "work-ruler." The Old English form of the name has come down as surnames Emmerich, Emery, etc. The Italian fem. form merged into Amelia.

Colloquial pronunciation "Ameri-kay," not uncommon 19c., goes back to at least 1643 and a poem that rhymed the word with away. Amerika "U.S. society viewed as racist, fascist, oppressive, etc." is attested from 1969; the spelling is German but may also suggest the KKK.

It is a thousand pities that the puny witticisms of a few professional objectors should have the power to prevent, even for a year, the adoption of a name for our country. At present we have, clearly, none. There should be no hesitation about "Appalachia." In the first place, it is distinctive. "America" is not, and can never be made so. We may legislate as much as we please, and assume for our country whatever name we think right — but to use it will be no name, to any purpose for which a name is needed, unless we can take it away from the regions which employ it at present. South America is "America," and will insist upon remaining so. [Edgar Allan Poe, 1846]
FREDONIA, FREDONIAN, FREDE, FREDISH, &c. &c.
These extraordinary words, which have been deservedly ridiculed here as well as in England, were proposed sometime ago, and countenanced by two or three individuals, as names for the territory and people of the United States. The general term American is now commonly understood (at least in all places where the English language is spoken,) to mean an inhabitant of the United States; and is so employed, except where unusual precision of language is required. [Pickering, 1816]

Levant
"Mediterranean lands east of Italy," especially the coastal region and islands of Asia Minor, Syria, and Lebanon, late 15c., from Middle French levant "the Orient" (12c.), from present participle of lever "to rise" (from Latin levare "to raise," from PIE root *legwh- "not heavy, having little weight"). So called because the region was (from Western Europe) in the direction of sunrise. Related: Levanter.


Asia
c. 1300, from Latin Asia, from Greek Asia, speculated to be from Akkadian asu "to go out, to rise," in reference to the sun, thus "the land of the sunrise." Used by the early Greeks of what later was known as Asia Minor; by Pliny of the whole continent.

Anatolia
ancient name of Asia Minor, from Medieval Latin Anatolia, from Greek anatole "the east," originally "sunrise" (which of course happens in the east), literally "a rising above (the horizon)," from anatellein "to rise," from ana "up" (see ana-) + tellein "to accomplish, perform." Related: Anatolian. 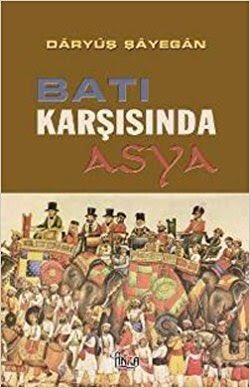 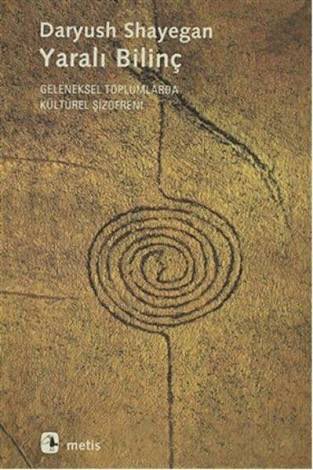 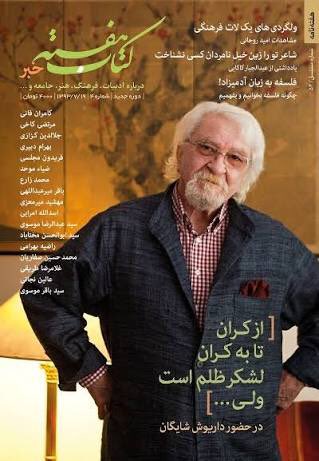