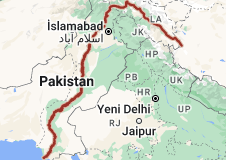 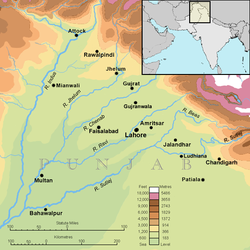 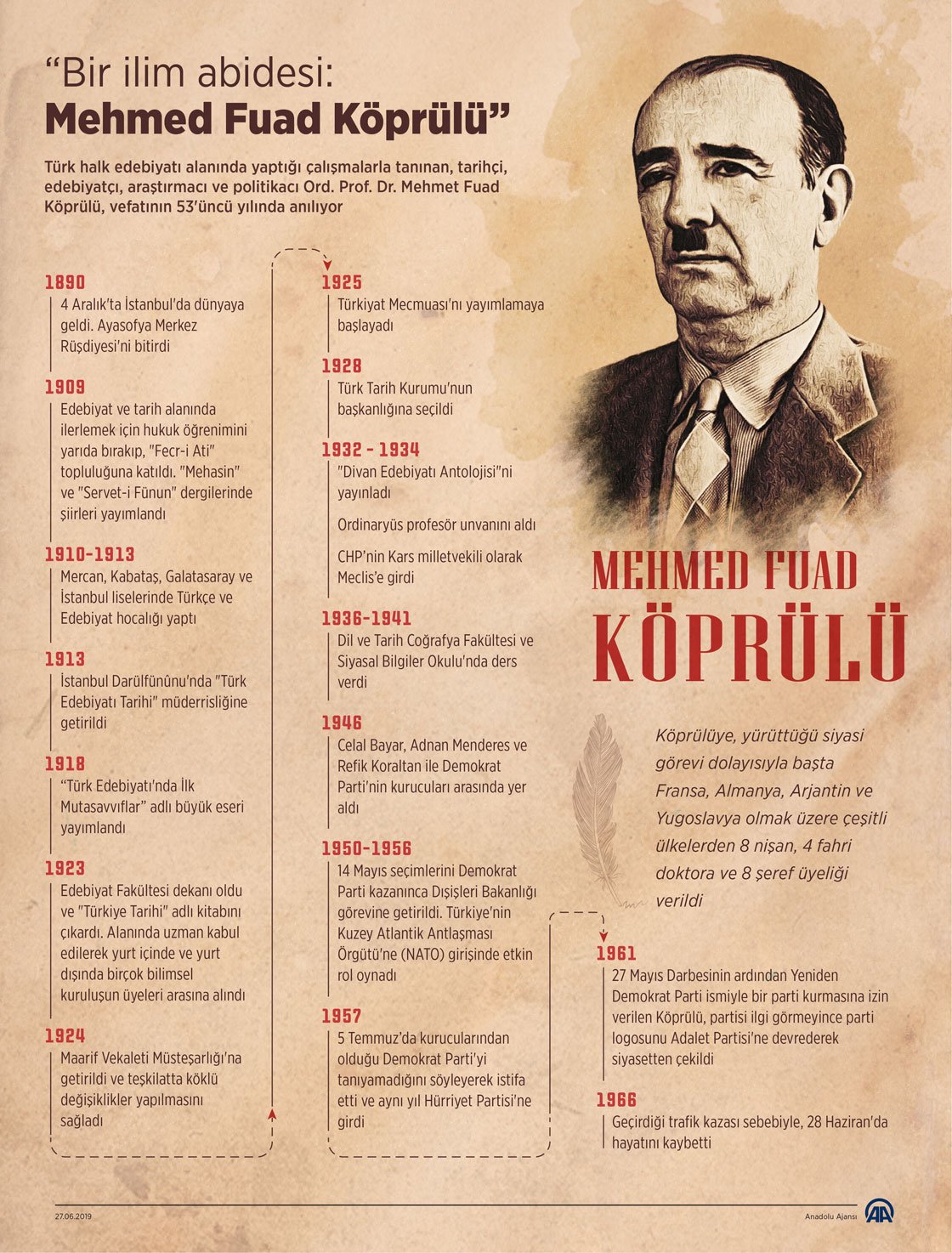 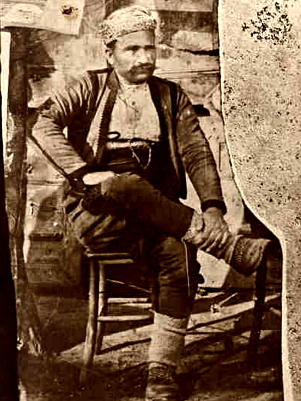 I'm one of the nomad yoruks in the land of clouds.

I am a descendant of my grandfathers who went to the Balkans and returned centuries later.

Yoruks, after fermenting Anatolia, performed the same humanitarian function in the Balkans.

That photograph almost coincides with the first years of photography, the 1870s, and after the Russian War of 1877, the Russians came to bargain.

But they can't cross the Rhodopes. From 1877 to 1885, the Ottomans established the "Eastern Rumelia state" to include Plovdiv and Pazardzhik.

After 1885, this state became history and the Ottomans completely lost Bulgaria. A photo of a turbulent period Ismail Aga's photo I put on the site.

His dress shows that he's a yoruk nomad.

While the Anatolian garments are wrapped around the head garments, the Balkans appear to have recovered in the form of fez. Also, in the photograph, socks and waist belt are the same as the Anatolian style, while the vest looks like the Balkan nomadic style like the headwear.

Particularly interesting are the nomad yoruks in Bulgaria, Greece and Macedonia.

In the link below, you can find information and photos about Balkan Yoruks.
http://www.balkanpazar.org/yorukler.asp

Nüfusun ortalama %5-15’i arasında öğrenme güçlüğü sorunu vardır. “A staggering 5 to 15 percent of Americans—14.5 to 43.5 million children and adults—have dyslexia, a learning disability that makes it difficult to read, write, and spell, no matter how hard the person tries or how intelligent he or she is.”. http://www.ldonline.org/article/10784/

5/
Keith Devlin, Contributor Dr Keith Devlin is a mathematician at Stanford University in Palo Alto, California. Andrew Hacker and the Case for and Against Algebra 02/29/2016 03:27 pm ET Updated Feb 27, 2017 https://www.huffpost.com/entry/andrew-hacker-and-the-cas_b_9339554

6/
Debunking the Myths Behind ‘The Math Myth’. A political scientist recently argued that teaching people anything beyond arithmetic is useless, and that requiring algebra in high school drives the country’s dropout rates. Here’s why he’s wrong. A.K. WHITNEY JUN 13, 2016. https://www.theatlantic.com/education/archive/2016/06/the-math-myth/485852/

7/
Dept. of Myth-Busting. Sisyphean. Andrew Hacker, an outspoken critic of mandatory algebra education, is asked to defend his contentions at the National Museum of Mathematics. By Rebecca Mead. June 20, 2016 https://www.newyorker.com/magazine/2016/06/27/andrew-hacker-debates-the-value-of-math

8/
It Doesn’t Add Up. Andrew Hacker argues that abstract math is scary, damaging, and should be optional in American education. He should check his calculations. By EVELYN LAMB. MARCH 29, 20165:45 AM. https://slate.com/technology/2016/03/andrew-hackers-the-math-myth-is-a-great-example-of-mathematics-illiteracy.html

12/
Is algebra necessary? A reply to Andrew Hacker. Go to the profile of Peter Flom. Peter Flom. Sep 7, 2018. https://medium.com/q-e-d/is-algebra-necessary-a-reply-to-andrew-hacker-fce5b7e1d99c