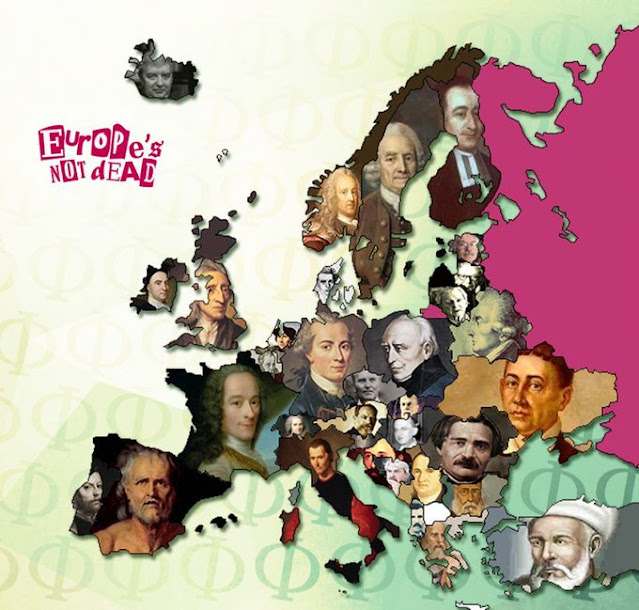 Through my commentaries and treatises, I became well known among medieval Muslim intellectuals as “The Second Teacher”, that is, the successor to Aristotle, “The First Teacher”. My school of philosophy breaks with the philosophy of Plato and Aristotle and moves from metaphysics to methodology, a move that anticipates modernity. At the level of philosophy, I united theory and practice and in the sphere of the political I liberated practice from theory. I also wrote a commentary on Aristotle’s work, and one of my most notable works is Al-Madina al-Fadila where I theorized an ideal state as in Plato’s Republic.