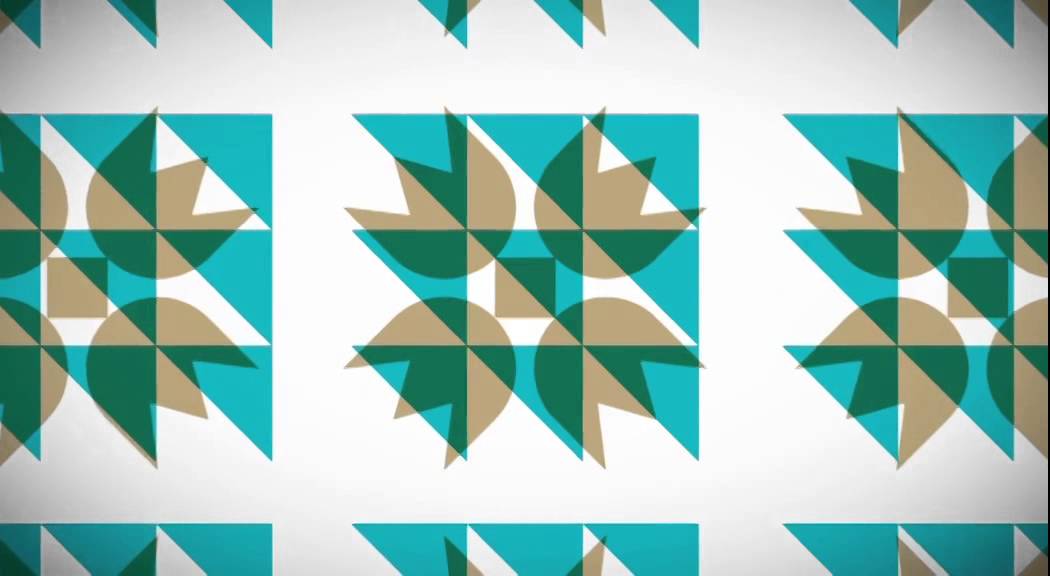 Markets and Bazaars
Turkish Traders will be the main actors of global and regional collaborations in the decades ahead.
Turks, develop friendships and partnerships during  bargaining processes with extended conversations, share their civilization and culture and explore new opportunities for new business developments both in industry, trade, agriculture and service sectors.
Markets and bazaars of the ancient Turkey and Turks have always flourished trade in and around Turkey with tradeways also passing through the territory full of caravanserais, inns and bedestens.
Turkish Blue
Turquoise is the color of the Turkish Republic, known as “Turkish blue”.
Turquoise is the best representation of our culture. This color is unique to us.
Turquoise represents, clarity of thought and communication. It inspires self-expression, encouraging people to tune into their own needs. Turquoise calms the emotions and recharges the spirit, invigorating depleted energy levels and inspiring positive thought.
Keywords for Turquoise: communication, clarity of thought, balance and harmony, calmness, idealism, creativity and inspiration, self-expression, compassion, healing and self-sufficiency
Trade and Culture Movement
TURKEY has a mission to lead trade and culture movement in harmony with the emergence of regional and global  centers.
TURKEY will serve as an attraction center effect to us and to the traders all over the globe and gain new acquaintances and connections to them.
Regional&Global Development
Globalization makes trade contacts vitally important. Trade is to follow up appropriately of the opportunities and usage in correct time. Right decisions can be achieved by reaching  to the knowledge from the first hand. By evaluating the chances it means that all TURKEY friends will enjoy the regional&global development and prosperity.
TURKEY is the philosophy of whom that believes trade also develops cultural contacts and friendship between participants. We must develop our trade in our regions around  and in the globe. The synergy with our friends will provide a great economical dynamism to all the participants.
TURKEY reshapes our commercial inheritance axis in this region, and in parallel to rise of the regional powers pioneers to the movement of culture and trade.
Euro-Asian trade
TURKEY is the hub of Euro-Asian trade, far from the Beijing up to London which will also be connected with high speed trains as well.
For more three decades, we have been watching the re-emergence of old trade routes and once forgotten cities as centers of trade in Euro-Asia. The region has also witnessed the rise of a new merchant class reconstitution of an internal market which reaches from Hungary to Turkey and from Black Sea to the Adriatic and, some would say, all the way to Russia, central Asia and China. New/Old market centers emerged in all parts of Euro-Asia Balkans and central/eastern Europe during last fifteen years.
Finally, Istanbul has again become the key commercial center for the globe.
Trade Ways
Trade ways serve as channels not only for the distribution of products but also for the distribution of different cultures. Trade and cultural streams always mix together and speed up together. We can understand by looking to progress in Mediterranean region and silk road legend.
TURKEY is the conjunction point of tradeways passing through Silk Road, Spice Road; Asia, Europe and Africa.
Trade, Tourism and Transportation
Turks always welcomed traders with their well known hospitality in the history. 3T; Trade, Tourism and Transportation are the key strengths of TURKEY, all related to hospitality.
Our objective is cooperation and prosperity of  the people from all around the world as our country is in the center of the world.
East and West
TURKEY has created the synthesis of China and Rome in geography and culture which are faraway , distant and dinstictive cultures.
In the eyes of Turkey, Asia will be opened to new horizons from Asia Minor.
Turkey; Asia, Europe, Africa, the three main continents civilization has produced. East and West have been synthesized.
Turkey, as well as the East and the West and has been hemhal; is unique.
Asian Heritage
Turkey has been a cradle of civilization for 10,000 years.
Turkey, China and Japan hail from imperial traditions. Due to this we carry in our DNA all the traditions of empire.
Because of this we never bowed our heads in 1,000 years of war. Like the phoenix we were reborn from our ashes. Despite all the difficulties faced, we have always been in the top 20 list of global economies due to the generosity of this land.
Asia Reborn
Manufacturing is returning to the East.
More than 60 percent of global production was in Asia from 1000 – 1800 A.D. In the 1800s when colonialism reached its peak Asia’s share in global manufacturing dropped below 20 percent. By 2030 it will, however, raise its share to 45 percent.