Marco Polo called Anatolia Turcomania. That is Land of Turkmen, because Turks descend from Turkmens. Marco Polo gave the name “Turkey” to entire Central Asia instead, because all Turkic groups were called “Turk”, but the subgroups had different names like Uzbek/Kipchak/Karluk/Turkmen/Tatar. Anatolian Turks were known as Turkmen, because almost all the Turkics that migrated to Anatolia were Turkmens from modern day Turkmenistan, Iran, Caucasia and Uzbekistan. So the name “Turkey” exclusively referred to Central Asia until Ottoman Empire. After the Ottoman expansions into Europe and various parts of West Asia and North Africa, Westerners started to call Ottoman Empire Turkey. 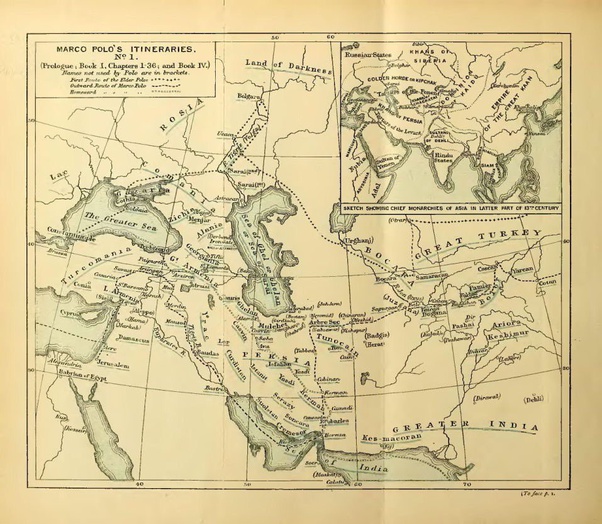 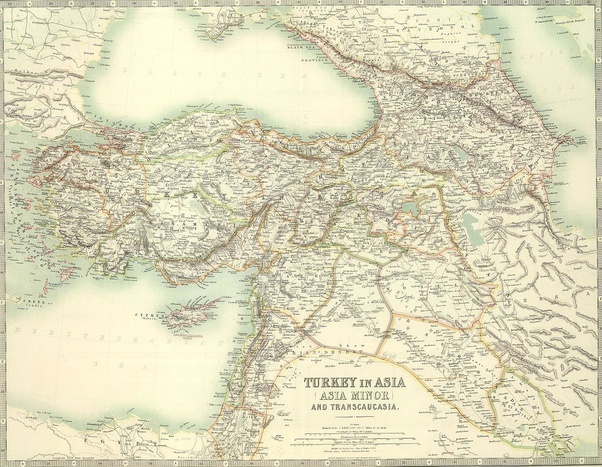